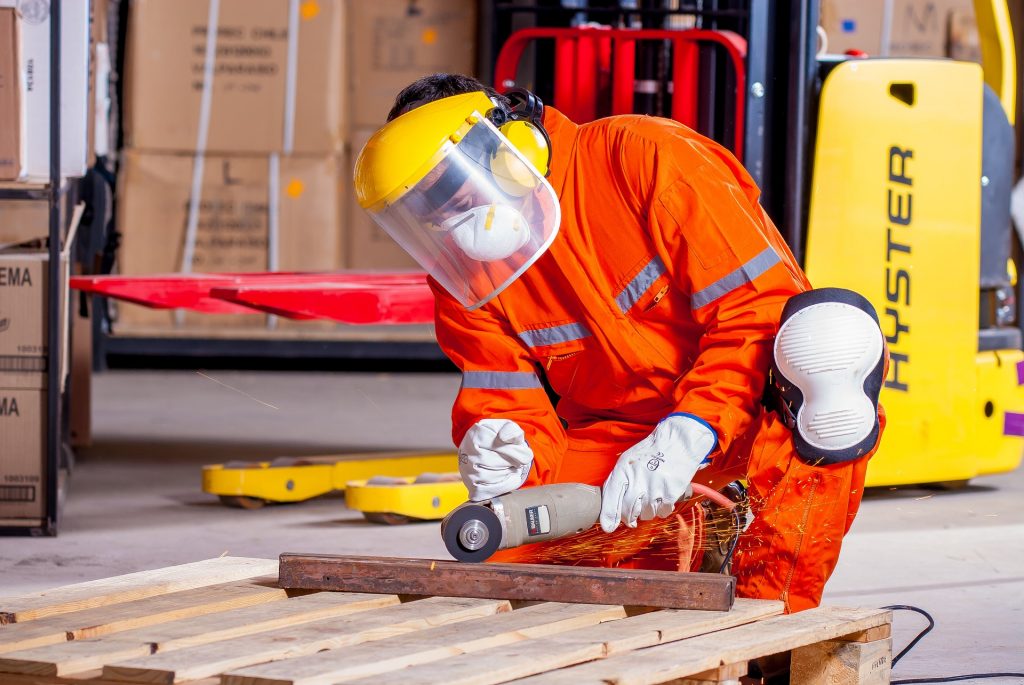 Zero Harm: What do you think?

As a safety concept, Zero Harm has gained a lot of attention – and controversy. It’s been argued as a theory with a lot of promise and one that has the potential to provide outstanding results. However, some question whether or not it can realistically work in practice. In this article, we take a more detailed look at what this is, whether or not it can be achieved, and how you can implement aspects of its theory into the workplace.

Zero Harm is a safety theory and form of operating a business where no individuals are exposed to injury. It’s often described as something that can be achieved through the implementation of safe work systems which allow employees to get through their working life without suffering any injuries. For this to be done, the concept needs to be embraced by the entire company, which includes each of the employees that work for it.

It’s a theory that demonstrates a lot of potential, especially when it comes to reducing the chances of injury as well as the costs that are associated with an employee being wounded through an accident at the workplace. However, the question still remains as to whether or not this is a system that can be achieved.

Can it be Achieved?

One of the biggest arguments against this theory is that every industry is different, and the risks differ between organisations. This means that there is no single solution that will create a Zero Harm environment across all businesses, and instead, each one will need to be assessed and have a separate set of measures and procedures laid out. This can turn it into a time consuming and difficult task to complete.

Some of the issues when it comes to the concept being achieved are related to the fact that they put a lot of focus on minor injuries as opposed to the major ones. Some view it as a misallocation of resources because too much money and effort are being put into an area that does not cause long-term harm to an employee. Instead, the majority of it should be focused on the prevention of larger and more serious injuries and fatalities. Therefore, some feel it should be renamed to Zero Class One Harm instead.

Of course, it also depends on the culture of your business, and by this, we mean the health and safety culture. Without a strong one, employees won’t always be aware of procedures and important things to be aware of in order to stay safe. Zero Harm has a better chance of being achieved if employees are educated about health and safety and ways in which they can be more proactive.

How You Can Implement This

It’s true that Zero Harm is statistically unlikely to succeed in a workplace, but that does not mean the concept should be abandoned. It may never be achieved, but if we take the philosophy and ideas behind it, aspects of this theory can be implemented in your workplace.

One of the ways that you can start to try out a system in your workplace is by improving communication between employees. Plenty of research and anecdotes have shown that human error that causes workplace accidents can be avoided or reduced by better communication between workers. Every employee at every level has a part to play, and this is the first step towards a safer system.

Remember that Zero Harm is not going to happen overnight, so when you go to set goals, you should keep in mind that it will take small steps before it is fully implemented. If you encourage near misses and accidents to be reported, this is a great first step towards lowering the accident rate, as you will start to learn what causes the majority of them. It’s all about improving at a realistic rate.

Zero Harm is a controversial concept for a reason, and it is likely that it would not be one hundred percent successful when implemented in a workplace. However, it is all about the concept, not necessarily the supposed results. It’s good to be realistic about workplace injuries, but it’s also healthy to use a philosophy like Zero Harm in order to boost morale, encourage communication, and expect only the best safety measures and precautions from both employers and employees. Remember that a slow-moving theory won’t necessarily show immediate results, but over time and with the correct education and implementation, you are likely to see a strong decline in accident rates.